Fresh for January 2015, adidas Originals have released a lookbook, featuring some of their latest apparel, based around the classic Superstar.

The ADIDAS ORIGINALS SUPERSTAR originally released in the 1970s and has been brought back in four strong and simple colourways: white/white, black/white, white/collegiate royal and white/scarlet. These classic shoes feature the iconic rubber shell toe and much-loved zigzag edging along the three stripes: two unique characteristics that have become recognisable across the world.

There is a nice mix of smart and casual sports apparel in the predominantly monotone collection shown in the lookbook, which was created by good friends of TDD – Becca Naen, Hayley McCarthy and Dom Fleming.

All four colourways of the Superstar are going to be popular and the apparel is a perfect accompaniment: click the banner below to go to our RELEASE PAGE now! 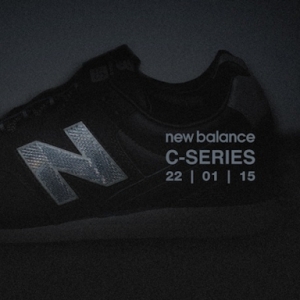 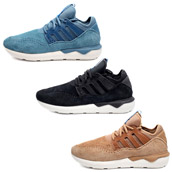