The ADIDAS ORIGINALS APS is back again for 2014, almost 30 years after its original launch in 1986. When the APS (AntiPronation and Shock absorption) dropped, it was at the forefront of technical running footwear, with adjustable levels of cushioning and support inside the sole, controlled via the back of the heel with a special tool (or key).

We’ve seen the APS reissued several times over the years (a Foot Patrol edition in 2003, Oki-Ni versions in 2005 and a Size? edition sometime around 2008), but this 2014 release takes the APS into Originals territory, resulting in a slightly different construction and some great colours. Mesh and synthetic suede-esque materials come together for an OG colourway and a flipped ‘Nighthawk’ version, which looks incredible.

The ADIDAS ORIGINALS APS is scheduled to drop with CROOKED TONGUES and other premium retailers from SATURDAY 10.5.14 onwards, with full release info and the confirmed UK stockist list, and link-throughs up on the RELEASE PAGE now, via the link-through below. 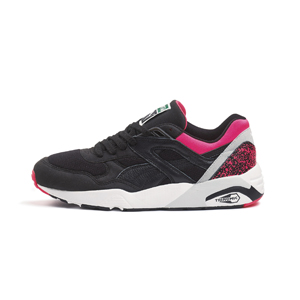 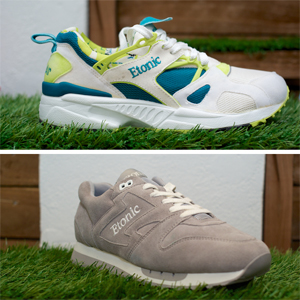