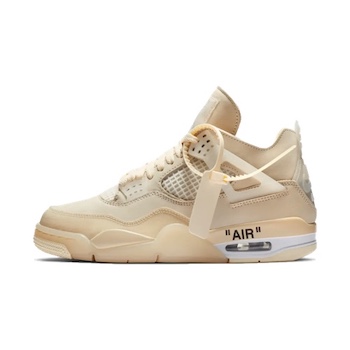 After selling for a final price of around $186,859.49 in the Deviation backed charity auction for Black Lives Matter organisations, a rumoured retail drop for Abloh’s take on the WMNS Air Jordan 4 SP has been revealed. First spotted on-foot at the “Figures of Speech” exhibit in Chicago, the model from 1989 is decked out in Sail and White muslin with a cream coloured hangtag and cable tie, as well as prominent “AIR” branding appearing on the midsole in black. 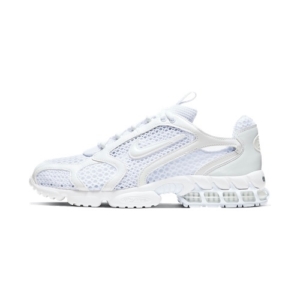 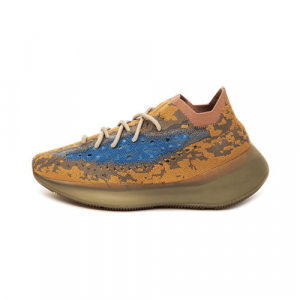