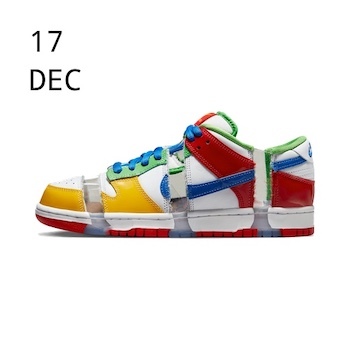 This is the stuff of skateboarding mythology. With only two original pairs made in 2003, these kicks were already some of the rarest. One pair was sawed to shreds and the remaining pair was auctioned off to the highest bidder at a fundraising event. The charitable contribution to Portland area skateparks was greatly appreciated, but like, who bought the shoes? The identity of the highest bidder remained a mystery for years, until it was finally revealed that the buyer was none other than the groundbreaking Sandy Bodecker. 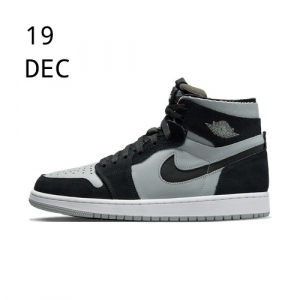 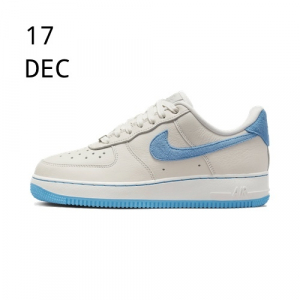