The past months have been good for the Dunk fans out there, with releases such as the Viotech and Plum editions making a return to the shelves. Following on, and as the model celebrates its 35th anniversary, this familiar two-toned orange and white version is set to drop shortly. Unofficially known as the Syracuse, after the collegiate team that played a role in the original ’80s release, we last saw this striking colour scheme on the 2016 ‘Be True To Your School’ high-top edition. For this 2020 low-top, we get premium leather uppers and white nylon tongues, which are matched with the winning combination of white midsoles and orange outsoles. 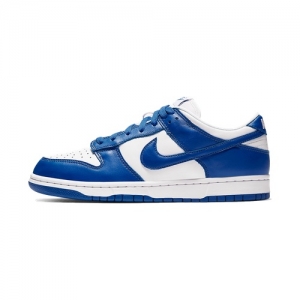