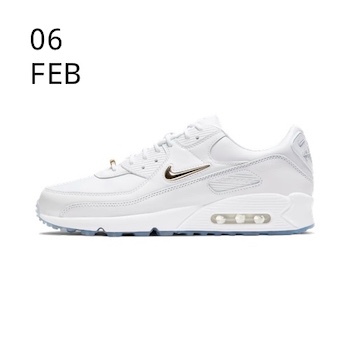 Designed by Tinker Hatfield and originally released as the Air Max III in 1990, the Air Max 90 quite literally enlarged the window of possibility for Nike Air. The model had a bigger Air unit than its predecessors, as well as a boisterous aesthetic—textured panels in the upper allowed for new colour schemes, and the AM90 gave running an increasingly lively platform. 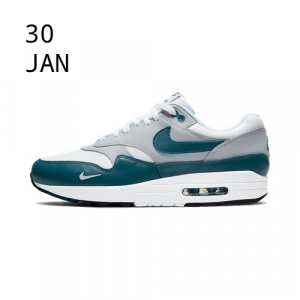 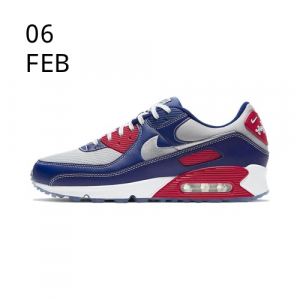