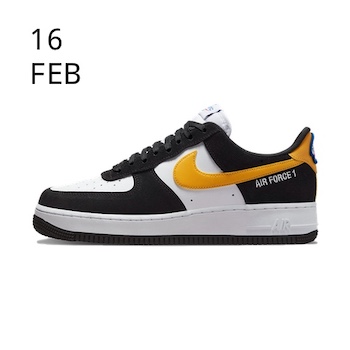 The NIKE ATHLETIC CLUB PACK signals another colossal themed pack due from the Swoosh, following closely in the footsteps of recent Running Club editions. So far we’ve seen an array of Nike classics teased in the treatment – including the Dunk and Blazer Mid – but it’s the Air Force 1 in Black, White and University Gold that gets the first release. Check the model out on the banner below and stay tuned for more drops coming from the pack, hopefully very soon. 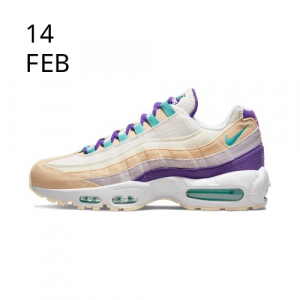 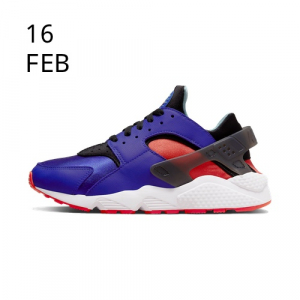