Known as a hoops haven for basketball lovers, Pigalle’s Paris-based court has gained a lot of attention, so much so it’s become somewhat of a tourist attraction. Now set to enter a new chapter, Pigalle has opened a new court in Beijing fully crafted from 45,000 pairs of recycled sports shoes. Along with the new hoop’s destination, a duo of fresh Converse Chuck 70s has been worked up which is set to match the theme of each court. The first offers a lightning print on the upper whilst the other opts for a simple natural canvas with both pairs featuring “The Power Of Music To Move The World” on the midsole, along with touches of soft pastel that nod their head to the infamous Pigalle accents. The Converse Chucks are accompanied by a Nike clothing capsule that takes influence from the court; including hoods, shorts, a coach jacket, track jacket and basketball vest featuring dual-branded details and a range of motivational slogans. 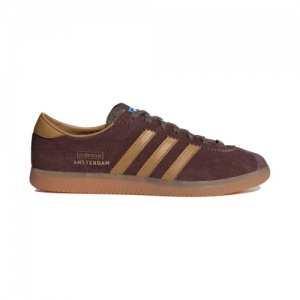 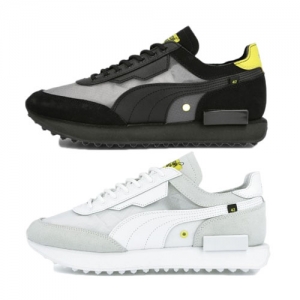