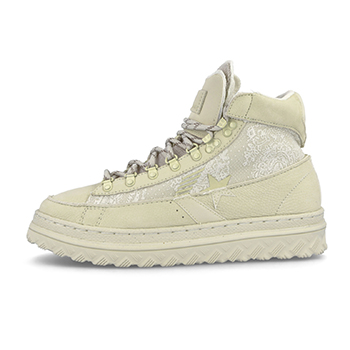 Converse and Paria Farzaneh combine their two distinctive aesthetics to create this Pro Leather X2. It debuted during Farzaneh’s SS21 show and is far removed from the base model’s on-court roots thanks to utilitarian features and intricate details.
The neutral-hued uppers are made from a combination of leather and textile, the latter of which is covered in a reflective paisley pattern that gives a nod to the British-Iranian designer’s heritage. 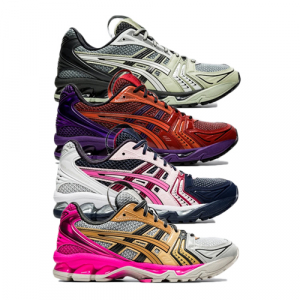 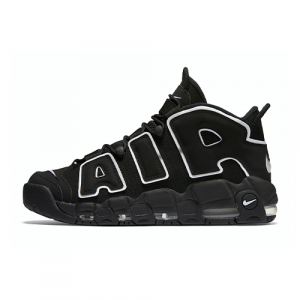