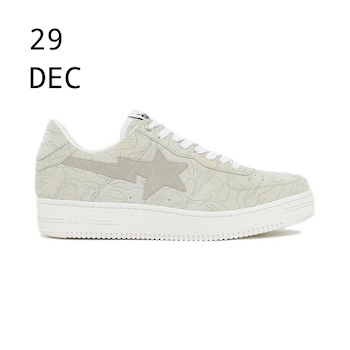 The BAPE X SOLEBOX BAPE STA brings the Berlin-founded retailer back into the collab game with this stripped-back take on a Japanese streetwear classic. Following on from their initial collab in December 2021, Solebox and A Bathing Ape join forces a year later for another shot at the BAPE STA. The shoe features a smooth light grey construction with an all-over graphic etched across it, expertly finished with the BAPE STA star and a fresh white midsole featuring BAPE branding. 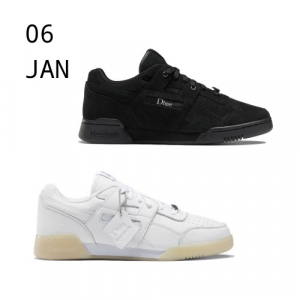 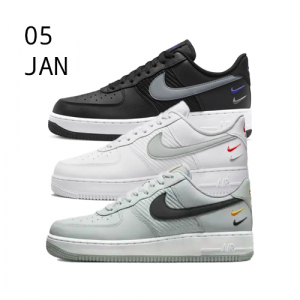