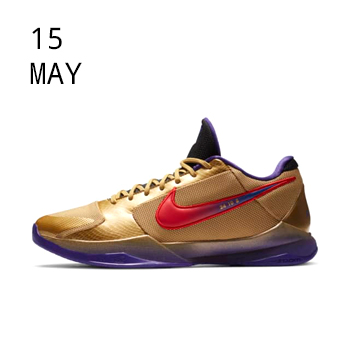 As Kobe Bryant takes his place alongside the game's greats in Springfield, Massachusetts, Nike Basketball joins forces with long-time collaborator Undefeated to honour the occasion with a distinguished edition of the Kobe 5 Protro. Gilded tones cover the majority of the shoe's upper, nodding to Kobe's penchant for collecting hardware throughout his career. A snakeskin texture pays homage to his famed Black Mamba persona, while a gradient Swoosh incorporates hues and jersey numbers from Kobe's time both in Los Angeles and on the international stage. Undefeated's five-strike insignia appears on the tongue and heel, while the insole lists milestones from throughout Kobe's illustrious career. 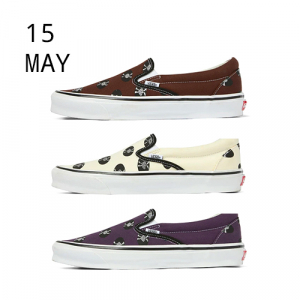 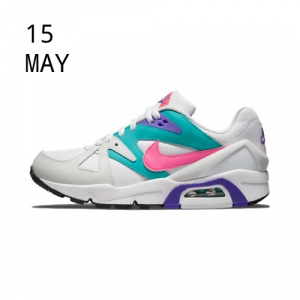