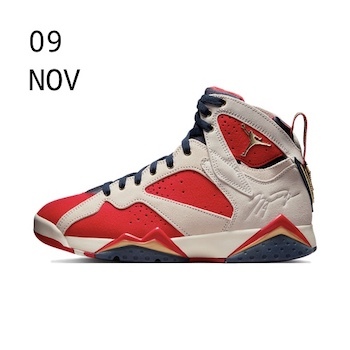 Maybe you heard about it—but you definitely weren't there to see it. Behind closed doors, during a soon-to-be-legendary scrimmage, the best ballers in the world battled it out for bragging rights. And when the dust settled (after a hell of a lot of trash talking), the crown was passed. The AJ7 x Trophy Room celebrates the "greatest game never seen" with details that root you to the '92 squad while honoring a new generation of players. Metallic Gold accents bring the game-winning energy. An embroidered message under the tongue nods to MJ's on-court brilliance. And the included coach's clipboard lets you set the stage for your own big plays. 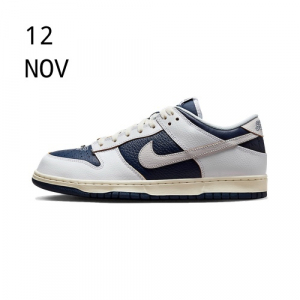 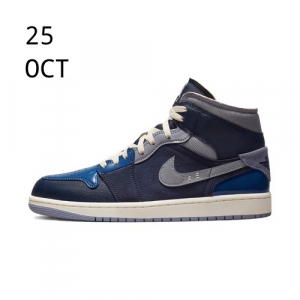