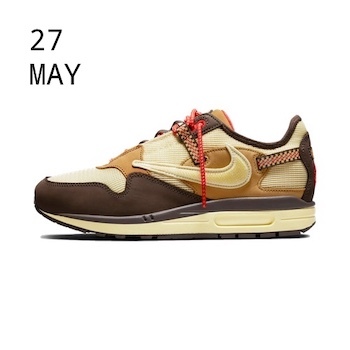 Talk of several Cactus Jack AM1 colourways has been flying around for a while, but this official look at the NIKE X TRAVIS SCOTT AIR MAX 1 BAROQUE BROWN confirms it’s about to join the ranks alongside another Wheat option. A true rework of Tinker Hatfield’s pioneering Air Max silhouette from 1987, it features a rearranged mesh and leather construction complete with Scott’s trademark backwards-facing swooshes. The laces are given the boot, with a convenient toggle fastening system taking their place. 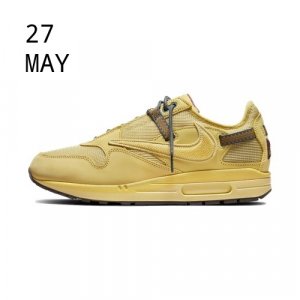 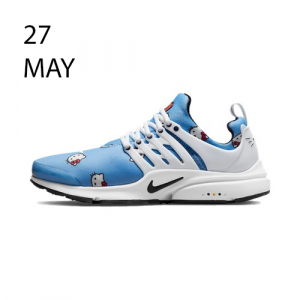