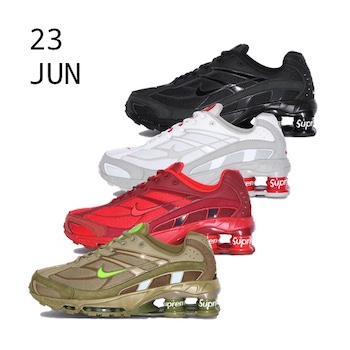 The NIKE X SUPREME SHOX RIDE 2 has been spotted in the New York brand’s Spring Summer 22 lookbook, suggesting a drop may well be imminent. This collab continues the longstanding partnership with a Supreme branded take on the Shox Ride 2, which first landed in the early ‘00s during the peak of Nike’s Shox cushion hype. Scant imagery reveals a black and white construction, but sources suggest the drop will host a selection of three to four colourways. 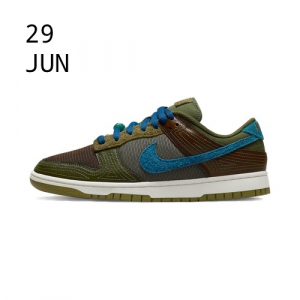 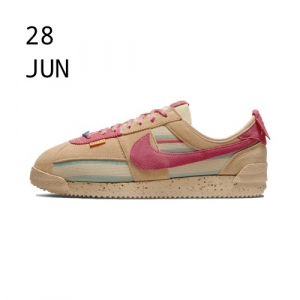