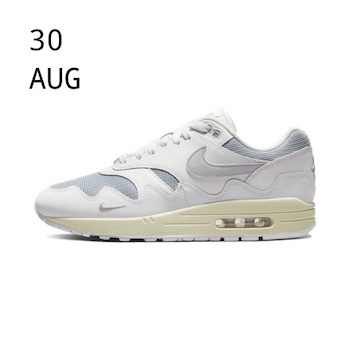 And ANOTHER one! The NIKE X PATTA AIR MAX 1 WHITE has been revealed, making it now maybe the fifth colourway from the Dutch retail giants. This white leather and silver mesh edition is very similar to the 1 of 1 ‘Roman Forever’ colourway which was crafted as a tribute to Patta found Edson Sabajo’s late son Roman, who sadly passed away last year. Pitted against previous colourways from the series, we’d say this one is by far the most wearable. 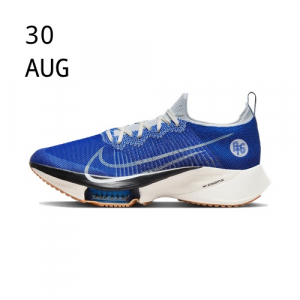 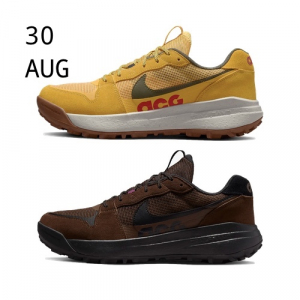