Parra is responsible for several of the most coveted Air Max 1 colourways in history. Since his last Air Max 1 with Nike in 2009, his style and approach have evolved from type-heavy pieces that often had an element of humour to more abstract compositions that leave us in imaginary worlds inhabited by imaginary beings. Initially positioned as an illustrator and designer, Parra has switched his focus to painting and exhibiting his work. In the words of Nike themselves, if the first of Parra’s works were on what were known as City Packs, this latest collaboration could be defined as a revival of that spirit — with both idea and opportunity expanded. Both city and countryside are represented as flat graphics, creating a pattern that is applied to both the Air Max 1 and the Zoom Spiridon. 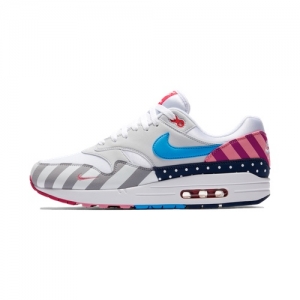 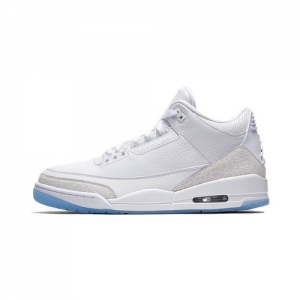