After jumping ship from NY Giants, the Cleveland Brown’s receiver is ready to embark on another footwear collaboration with the Swoosh – this time opting for the Air Max 720 instead of his previous choice, the AF1. The newest Air Max model is given a massive overhaul by OBJ, and sees the upper take on a whole new identity, with the only real recognisable elements being its distinct Air unit and midsole. There’s plenty of colour here though with a multicolour camo-styled pattern appearing on the base; flanked with perforated leather, a Hyper Pink coloured suede toebox and back heel, Lime Blast mesh inserts, and randomly placed suede overlays in a mix of colours. OBJ surely makes his mark here, as this one is definitely unlike anything we’ve seen before! 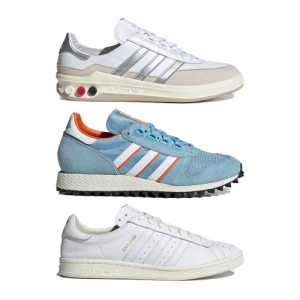 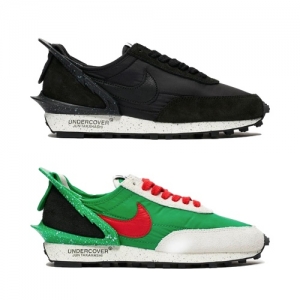