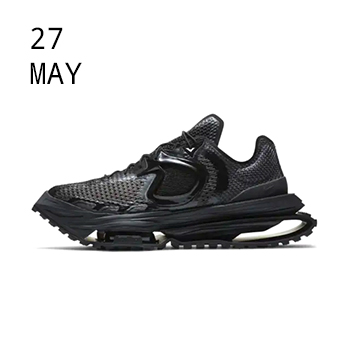 When Nike and Matthew Williams last got together for a footwear collaboration, they created the Zoom 4 — one of the most technical, out-there sneakers we’ve ever seen. Now, it’s back, and somehow it’s bolder than it was last time. That’s down to the colour — there are shades of rust red that appear throughout, rather than the subtle hues used previously. The construction remains unchanged, though, with an exaggerated, folded and Zoom Air-cushioned sole — inspired by old Shox prototypes — and mesh uppers that’re detailed with tape-like accents and TPU. 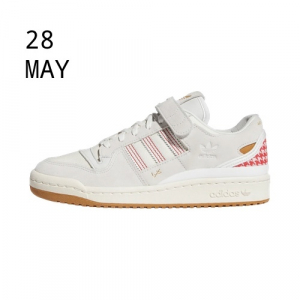 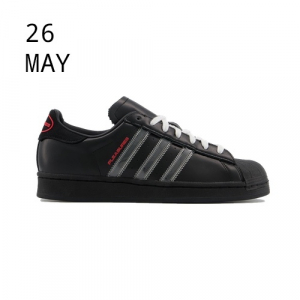