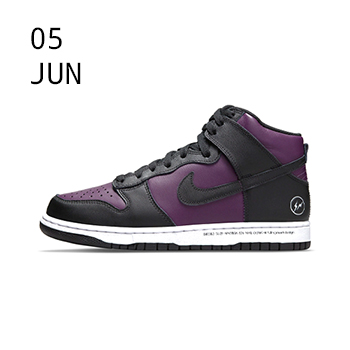 In 2010, Nike and Hiroshi Fujiwara’s Fragment released the Dunk High “Beijing” as part of their grail-worthy City Pack. Now, it’s back, though there are some differences from the OG.
The same colour blocked, purple and black leather is used across the uppers, only each shoe is now symmetrical rather than the mismatched appearance favoured last time. There’s another subtle addition, too, with spec-like font detailed cross the midsoles. 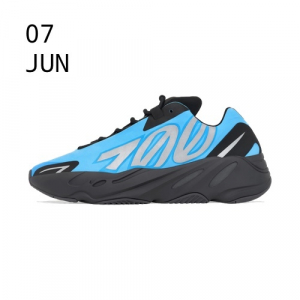 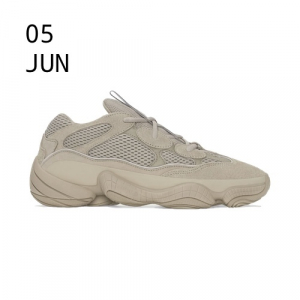