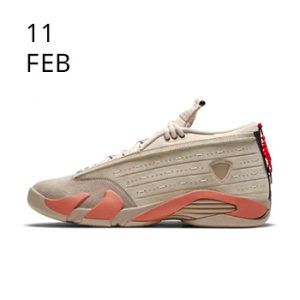 When the first emperor of China passed away in 210 B.C., he was buried with an army of over 8,000 sculpted figures to protect him in the afterlife. The massive force was carved out of reddish clay and, after being unearthed in 1974, became known as the Terracotta Army. An archaic monument and a pair of stealthy sneakers might seem worlds apart, but not to Edison Chen—designer and founder of CLOT—whose core philosophy revolves around the bridging of Eastern and Western design. 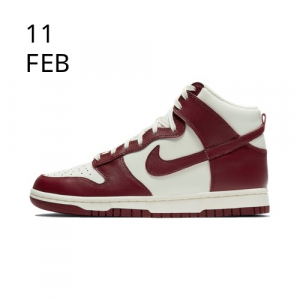 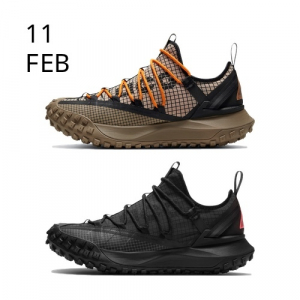