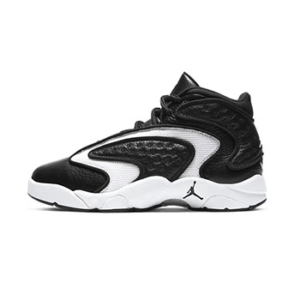 Inspired by an emerging community of female basketball players craving their own Jumpman fits; the Jordan Brand’s first female silhouette made its debut in 1998. Designed by Wilson Smith, it worked a high rise profile with a similar dimpled leather upper and sculpted midsole as seen on the Air Jordan 13, which released in the year before it. After dropping in its original form, the model has been treated to a new selection of colourways, with this Black and White addition soon to join them. 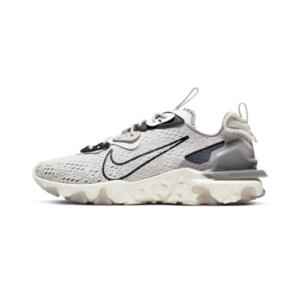 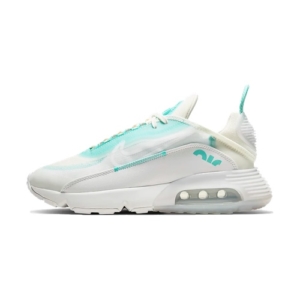