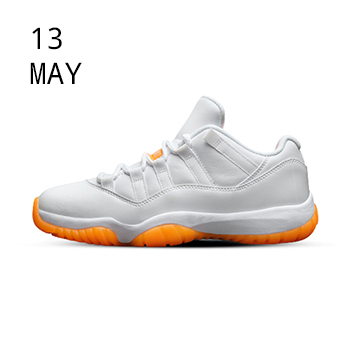 First released as a GS exclusive back in 2015, the scheme is a rather understated mix of white and its titular color. The latter only stands out by way of the slightly translucent sole and the instep’s branding, while the former dresses more widespread. This neutral can be found throughout the leather base, laces, eyelets, tongue, and even the patent midsole that nods to OGs. What’s more, there’s an additional detail that sets its apart from the original: an OG carbon fiber plate, a first for the women’s version of the model. 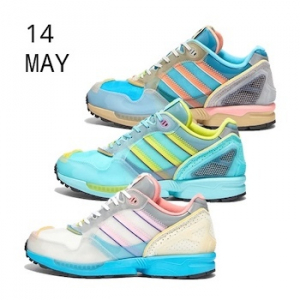 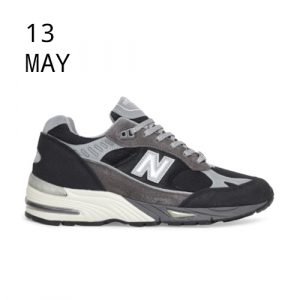