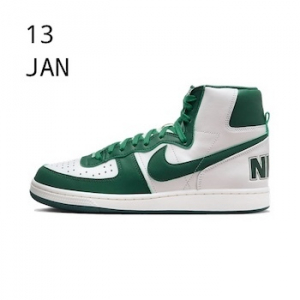 The NIKE TERMINATOR HIGH NOBLE GREEN signals an eagerly awaited bring-back of the “Big Nike” model. Originally released as a basketball shoe in 1985, the Terminator packs just as much punch as its name. A beefier version of the Dunk and Air Jordan 1, it’s distinguished by the block capital letter typeface ‘NIKE’ logos on its back heels. It is set to return in this two-tone Noble Green and Sail colourway, which isn’t a far cry from the Boston Celtics team colours, possibly signalling back to the Terminator’s basketball roots. 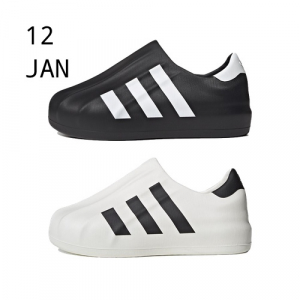 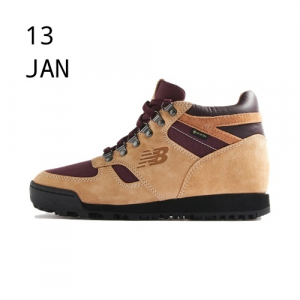