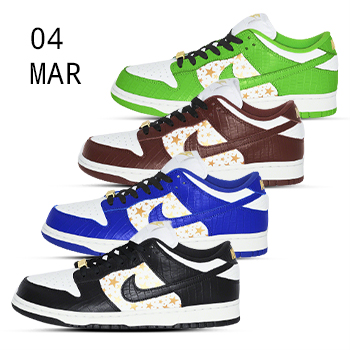 The Nike Dunk might have started life as a basketball shoe – the name kinda gives it away – but by puffing the tongue, the collar and adding Zoom Air insoles underneath, it instantly transformed into a world-class skate shoe. Upon its release in 2002, the SB Dunk did incredibly well. The classic design was introduced to a totally new generation, renewing its lifespan tenfold. As far as Supreme’s involvement goes, you’d be hard pushed to name a better collaboration than the first round of Supreme Dunks from 2002. For this forthcoming series, inspiration has undoubtedly come from the Dunk High release in 2003, with simple colour blocking and metallic gold stars situated on top of the white leather foundations. The Hyper Blue colourway has now been officially revealed, with mock-ups of supposed other options shown below. 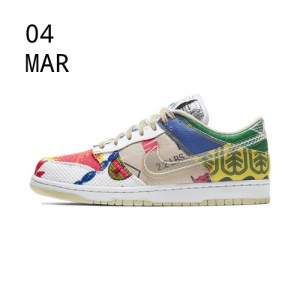 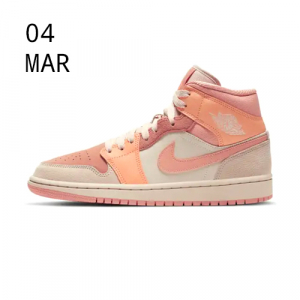