A surprise hit for 2013, a new colourway of the updated NIKE SB TRAINERENDOR is set to get another launch less than a year after their first release. The NIKE TRAINERENDOR will be available in the IRON GREEN / BLACK / METALLIC SILVER - 616575-300 and is set to release again with the confirmed list of UK & European stockists provided below, on the release dates shown. 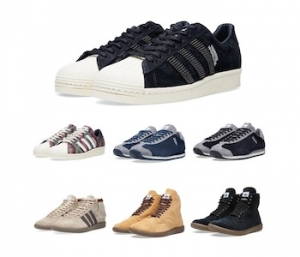