If you weren’t skateboarding in the 1980s, the connection between one of the most important basketball shoes and the skating world might seem tenuous. But looking back through the archives of skate history, denying the Jordan 1’s presence would be shortsighted, as the shoe found itself being worn by some of the best skaters of all-time. The often-referenced photo of Stacy Peralta’s Bones Brigade simultaneously handplanting at the (Animal) Chin ramp might be one of the most visible demonstrations of the Jordan 1’s validity. As pro skaters during the ’80s boom, they could probably have been paid to wear any shoe on the market: instead, they shopped for the Jordan 1. 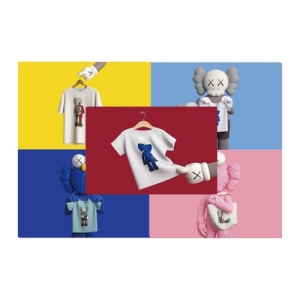 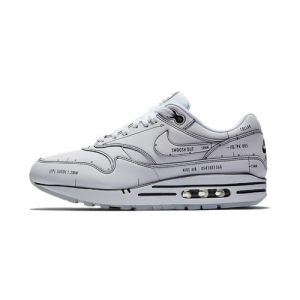