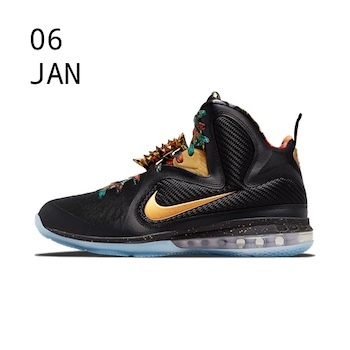 Pay homage to the king of the courts – LeBron James – with these eponymous sneakers from nike. First released around a decade ago, the statement silhouette is renowned for its Givenchy-inspired design – see the black uppers decorated with a golden engraving crafted by Riccardo Tisci himself – while also nodding to Jay-Z and Kanye’s 2011 studio album. 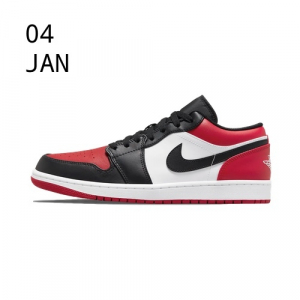 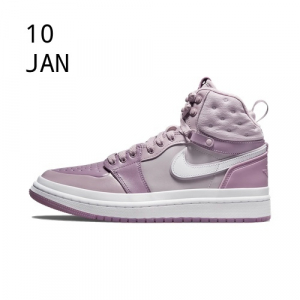