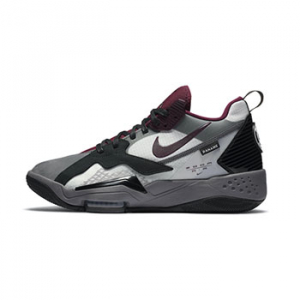 Following a recent unveiling of the Jordan 92 PSG, Nike is back with a spin on the modern Jordan Zoom 92. Dressed in a dark upper consisting of light graphite, neutral grey and black, it also features a touch of Bordeaux – the colour of the Air Jordan VII, debuted by Michael Jordan on the floors of the 1992 NBA All-Star Game. The pair also features a PSG crest on the heel and a “PANAME” tag on the mid-foot. 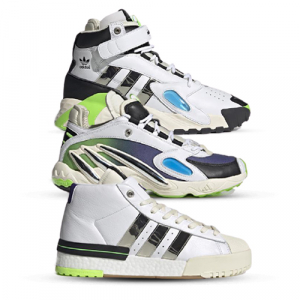 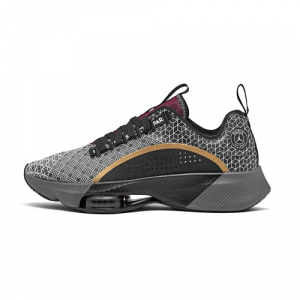