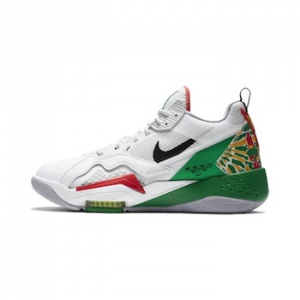 1992 say Michael Jordan and the “Dream Team” put on a show on an international stage at the Barcelona Olympics in ’92, while he was wearing the Jordan 7, a model that appears subtly across the Zoom ’92’s distortedly-layered upper, but also directly via the “9” badge on the spine. On the design end, The Swoosh had released the Air Force 5 and Air Max 180 around this time. The shoe features exposed Air units, a visible forefoot Zoom Air bag and clashing patterns and fabrics on the mid-top hoops model nod to the aforementioned silhouettes from the 1990s. 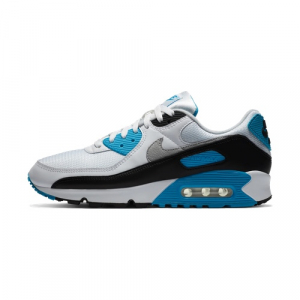 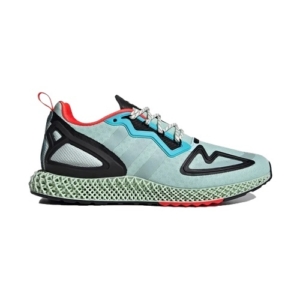