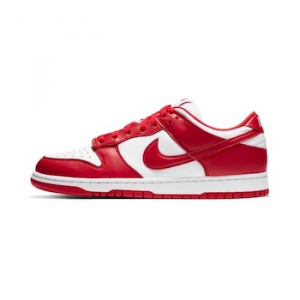 The Dunk fans out there have been well catered to recently, with releases such as the Viotech and Plum colourways and various SB releases keeping everyone occupied. As the Dunk celebrates its 35th anniversary, this rather nice forthcoming University Red and White edition is one of the collegiate colourways that played a role in the original ’80s release, last spotted in the 2016 ‘Be True’ high-top pack. For this 2020 low-top version, we get premium leather uppers and white nylon tongues, which are paired with the winning combination of white midsoles and red outsoles. It’s a simple colour scheme – but it’s a good ‘un too. 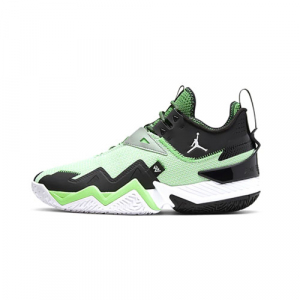 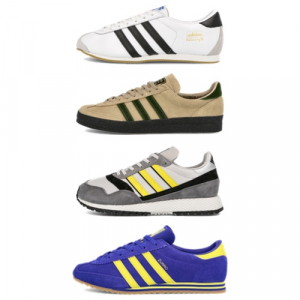