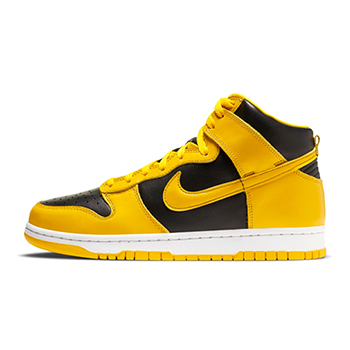 Having dropped originally in 2012, the Varsity Maize iteration of the Nike Dunk High SP is set to make a return adding to the resurgence of various classic Dunk colourways. The upper is a simple combination of varsity maize and black and although no official photos have released as of yet, the upcoming pair is expected to look the same as the original. 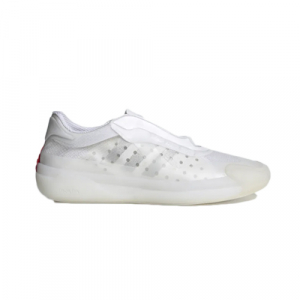 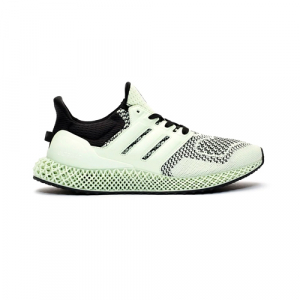