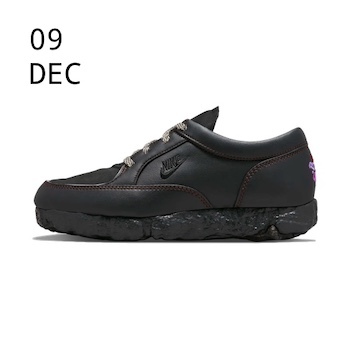 Nike BE-DO-WIN Around The World

Nike BE-DO-WIN Around The World

The Nike Bedouin—with its comfortable midsole, full-grain leather upper and moc toe—was an under-the-radar '80s silhouette made for more casual wear, but still featured sporty elements like Nike Air and a new Octowaffle traction pattern. Nearly four decades later, the Bedouin is back in a new black colourway with red stitching, but in a more impactful form as the BE-DO-WIN, which stands for "Be conscious of climate change, Do take action against climate change and Win the battle to prevent climate change". Featuring a synthetic upper, cork sockliner and embroidered heel hit, the BE-DO-WIN has an organic feel with modern updates for today's challenges. 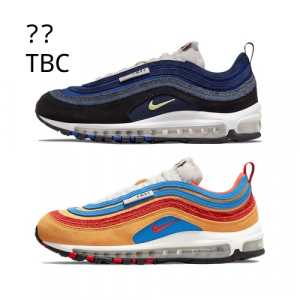 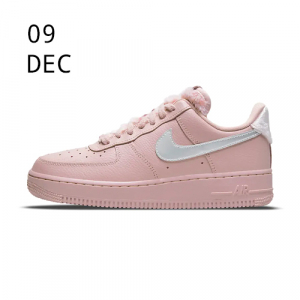