Heading into 2015 with a surge, NIKE go in on two new colourways of the iconic AIR STAB. First released in 1988 and originally known as the NIKE AIR STABILITY, the AIR STAB has a place in history and we are more than happy to see it back in the mix. 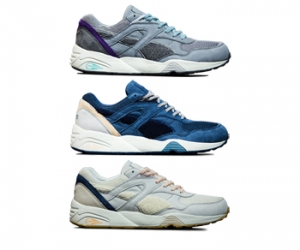 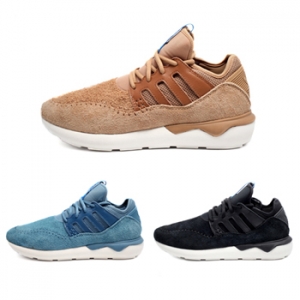