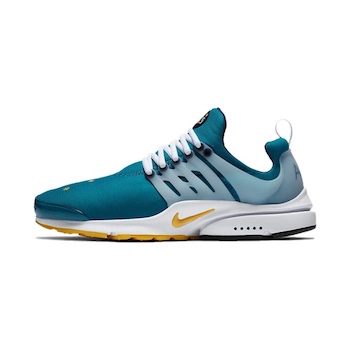 This special edition of the Presto never made it to retail: it was intended for the Australian athletes who took part in the Sydney Olympics back in 2000 – with a few additional pairs set aside for friends and family members. Ever since then, the shoe has only shown up in semi-mythological thrift store finds and other such tales. That is until now, as Nike is dropping the shoe as a special limited release, giving fans a chance to own one of the greatest Prestos ever created. 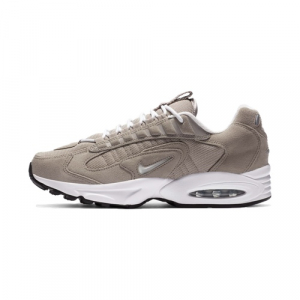 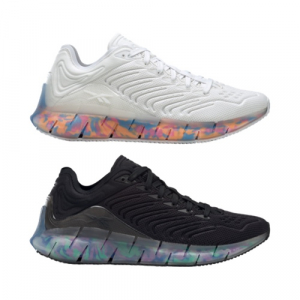