Nike follows up on the recent reissue of the Air Max 96 Triax with this all-over camo covering of the mid-’90s runner. First released in line with the 1996 Olympic Games, the 96 became associated with legendary American sprinter Michael Johnson and was noted for its aerodynamic shape and lightweight properties when worn on-foot. This SP edition works a ripstop camo upper paired with an olive green midsole, making a sure fit hit for fans of militaristic hues. 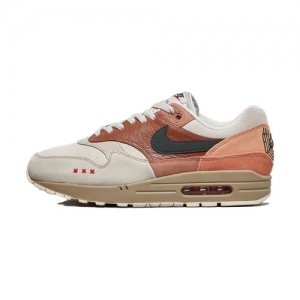 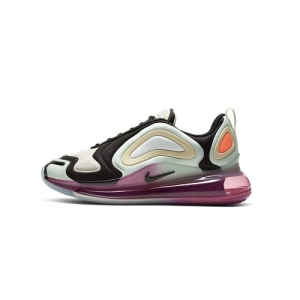