2019 marks the Tailwind 4’s 20th-anniversary year, and like most of its Air Max counterparts, can expect to see a hive of activity around this milestone event. Spawned from the original Air Tailwind of 1979, the Tailwind 4 followed 20 years later, and in comparison, dwarves the early running shoe with its futuristic mesh and leather upper featuring a ribbed sidewall, reminiscent of the previous year’s Tn explosion. 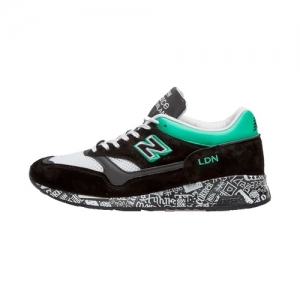 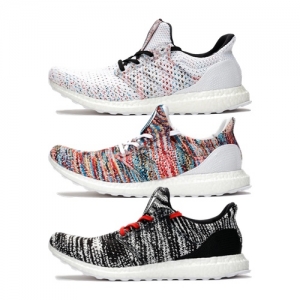