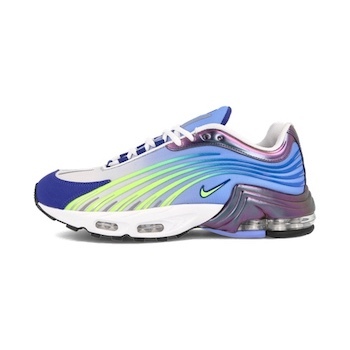 The follow up to the legendary Nike Air Max Plus – or TN, as many have come to know it, due to the Tuned Air system utilised in the midsole – was always going to be at a slight disadvantage. How do you follow up a design as strong as the original version? As a result, the Air Max Plus 2 quietly came and went, whilst the rest of the world veered towards the Shox system and other innovations that were coming from the Innovation Kitchen in the early 2000s. However, there’s every chance that the new generation of TN fans will receive the second edition more enthusiastically, especially with six strong colourways on the menu for later this season and early next year. 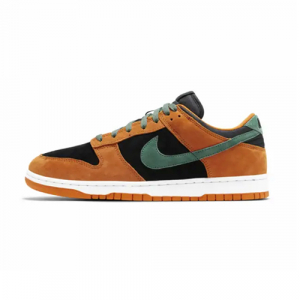 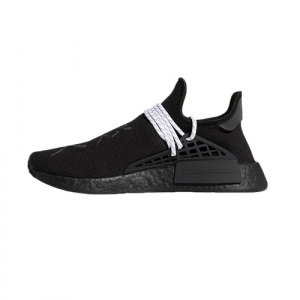