Originally released in 1989 as the successor to the extremely successful Air Max I's in 1987, the Air Max Light was initially marketed as the Air Max II. Re-released in 2007, They were renamed the Air Max Light due to the construction process of the sole unit, making them much lighter than their predecessors. This size? exclusive version is presented in a royal blue upper with a mesh toe panel and tongue, a suede bumper from toe to heel and an animal print effect suede on the side wall and heel panel with a silver textile heel trim and matching lining and teal rubber panelling to the side. 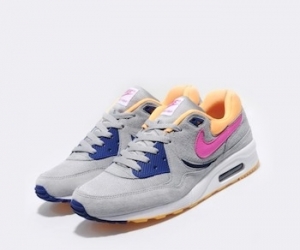 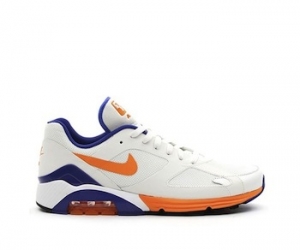