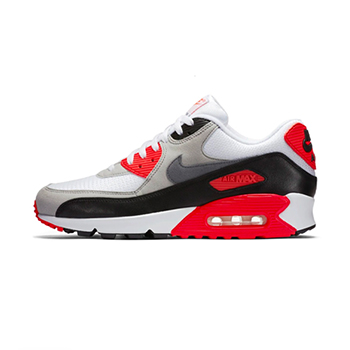 Reportedly coming in a full family size run, the re-release is part of the 30th-anniversary celebrations for the classic footwear model. Though this year’s versions will feature some minor modifications like a new panel scale, adjusted toe box height and updated heel panel to match the original design. Additionally, the tone of red will be closer to the darker “Radiant Red” rather than the usual “Infrared” shade. There are also rumors of a new “Reverse Infrared” style that will be released alongside the OG return. 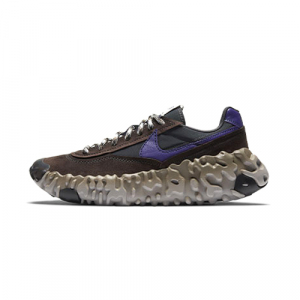 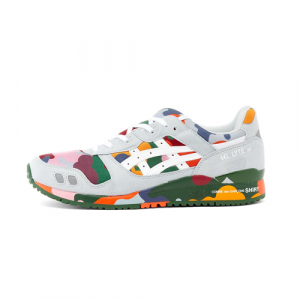