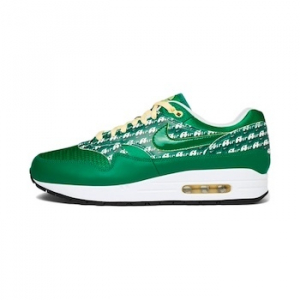 The Air Max 1 remains one of the key shoes in the history of sports footwear: the word ‘iconic’ gets thrown around a lot, but here it really is a valid term. There have been hundreds of colourways and editions of the AM1 over the years, but the Powerwall Pack from 2006 is one collection that still gets ‘heads foaming at the mouth. Releasing 56 pairs across eight different themes was a monumental task from Nike – it still sounds unbelievable now, but the herculian effort paid off. Amongst the line-up was the History Of Air series, which comprised of several iconic Air Max models being retroed in their original colourways. 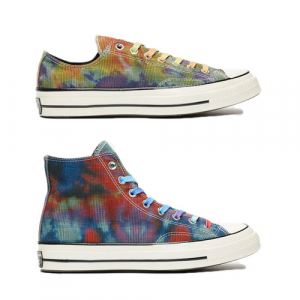 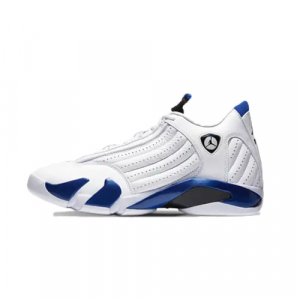