Over the past decade and a half, Quai 54 has become a rite of passage for Parisian basketball fans, with 20,000 spectators flocking to the two-day tournament sponsored by Jordan Brand. With its 15th-anniversary edition steadily approaching, this year’s event will be marked with an extra-special “Quai 54” pack featuring Air Jordan footwear icons decked out in a triangular pattern in primary colours, which is applied across dark uppers. The Air Jordan 8’s classic strap finish adopts the treatment flawlessly – with coloured towelling appearing on the tongue tabs before stretching around the back heel section. 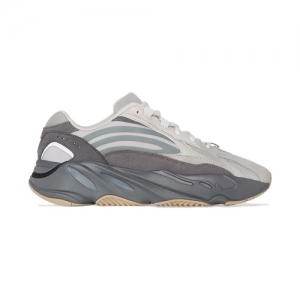 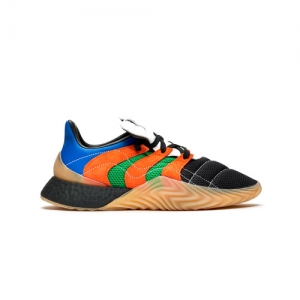