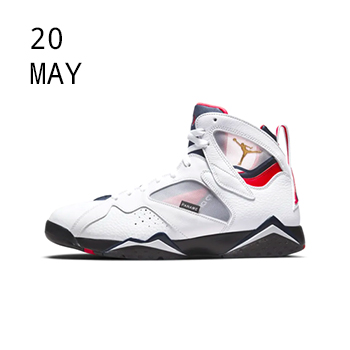 The classic design is lightened up by swapping out swathes of traditional panelling in favour of transparent mesh. A stylised adaptation of PSG's famed logo graces the shoe's heel, depicting a fleur-de-lis within an illustration of an iconic Paris landmark. A stitched tag on the forefoot displays "Paname" (a nickname for the city of Paris), while the club's primary rallying cry, "Ici C'est Paris" (This Is Paris) is etched across the sockliners. 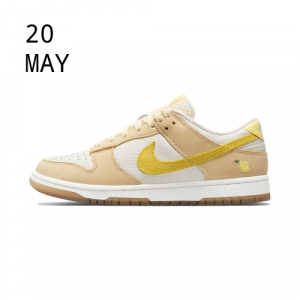 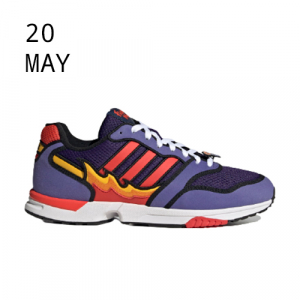