Home to many of the world’s most fervent Jumpman fans, Jordan Brand tips it hat to Greater China with this decorated release, which was originally a Chinese exclusive but has now opened the doors to a wider release. First released way back in 1992, the high-rise model features a black and white construction with a mixture of traditional Chinese patterns, Chinese Kanji motifs, metallic embroidery and glow in the dark outsoles. 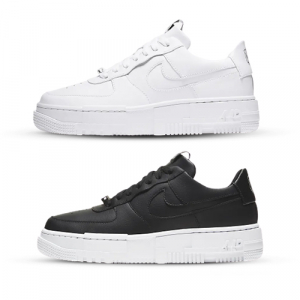 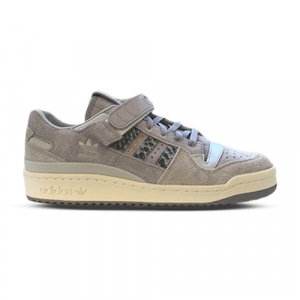