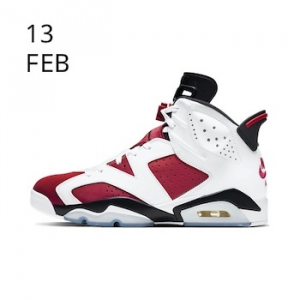 Throughout Michael Jordan’s career, the list of games and tournaments he competed and won is almost endless: the NBA Finals, MVP honours, scoring titles… the list goes on and on. Thirty years after its original release, the Air Jordan 6 returns again, this time in the classic Carmine Red colour scheme. We saw the VI in the Countdown Pack from 2008, which was followed by its most recent appearance in 2014. For its next retro, Nike and Jordan Brand are taking things back in traditional style: as well as the colourway, the height and Nike Air branding on the heels will be present and correct. 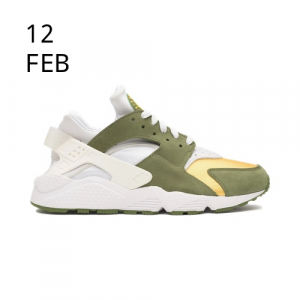 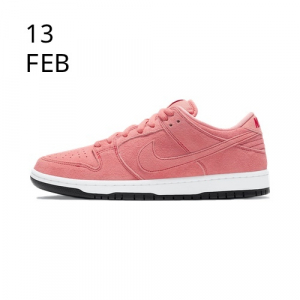