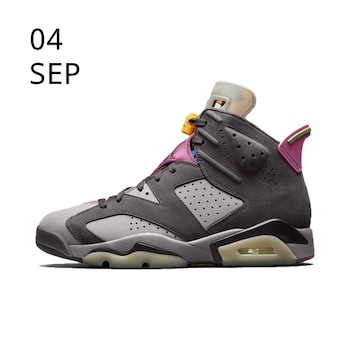 Inspired by the same-named AJ7, the release sees the classic palette turned over to the older model. Aided by OG spec, the uppers employ all of the silhouette’s most beloved features, such as a genuine nubuck upper, silken nylon tongue shield, and a translucent tongue. The latter, alongside, is dressed with the “Bordeaux” print similar to the sock liner within. 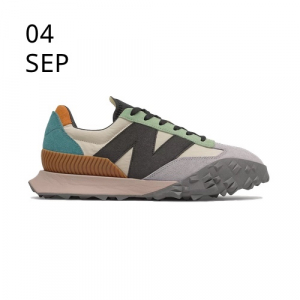 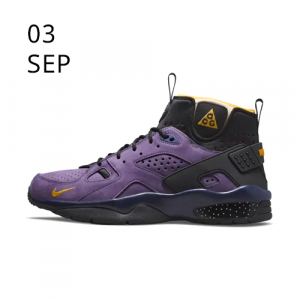