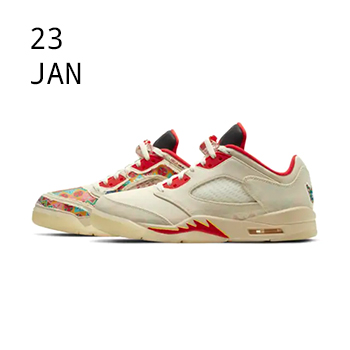 First released in February 1990, the Air Jordan 5 still remains one of the most celebrated Jumpman models. Over thirty years later it returns for one of the sneaker world’s heavily documented holidays, Chinese New Year. This low cut edition features a Sail upper which when worn, wears away to reveal a mystery pattern. Lucky Chile Red accents and a touch of black appear on the tongue with Wings logos emblazoned on the back heels. 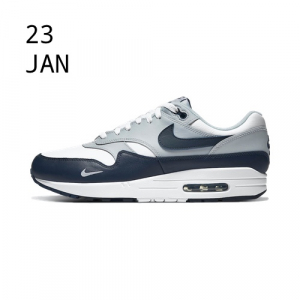 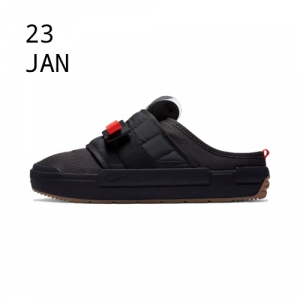