Originally dropping in 1990, the OG Air Jordan 5 has been adorned during many special moments in Michael Jordan’s storied career. Set to drop on the anniversary of MJ’s 69-point performance against the Cleveland Cavaliers, in which he also racked up 18 rebounds, 6 assists, 4 steals, and a block, the slick pair remains true to the OG Fire Red pair he donned in style. A white leather upper dresses most of the shoe, with pops of fire red appearing on the midsole and lining, whilst an icy outsole and ‘Nike Air’ branding tie in with their retro roots. 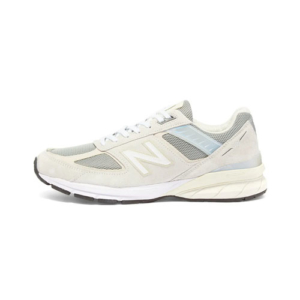 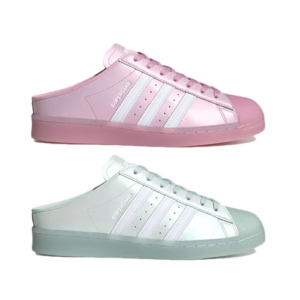