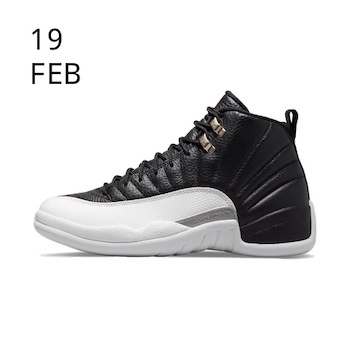 Originally released in 1997, MJ wore the NIKE AIR JORDAN 12 PLAYOFFS during some of the biggest moments of his title run that season, as well as a handful of NBA Finals games, where the Chicago Bulls would defeat Utah Jazz to take home the NBA Championship. Coupled up with the fact it’s been 25 years since the AJ12 first graced sneaker store shelves, we’re about to see the Playoffs colourway back on them this weekend. This retro features a black and white tumbled leather upper with a message on the back heel tab that reads, “Quality Inspired By The Greatest Player Ever.” 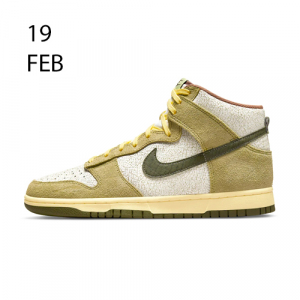 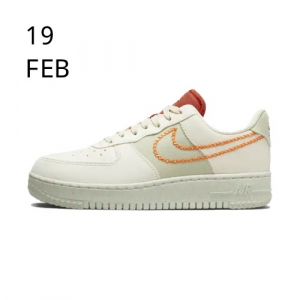