Just six months after being selected as the first pick of the 2011 draft, Maya Moore found herself on the cusp of her first WNBA title. In a series-deciding Game 3 of the 2011 Finals, she drilled a late-game three to seal the Lynx their first-ever championship. Her performance embodied her meteoric rise to the top of the game and debuted her mentality for greatness in the game's biggest moments. 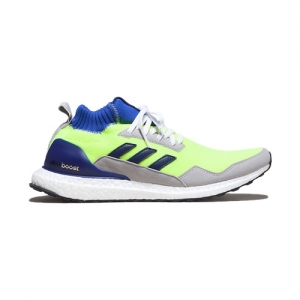 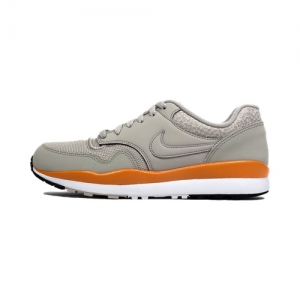