Way before he was the triple-double king, Russell Westbrook was just another promising talent putting in work on the high school courts. He wasn't on recruiters' radar until his senior year, and he didn't get his first varsity start until his junior year. But even when he lacked a superstar's resume, he had a superstar's grind, and that was all he needed to prove the doubters wrong. This Air Jordan X celebrates Russell Westbrook's early days on the path to greatness, when he was a Leuzinger Olympian. It sports the high school's white, red and blue colors and a "Class of 2006" detail on the sockliner. 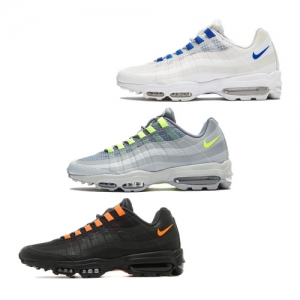 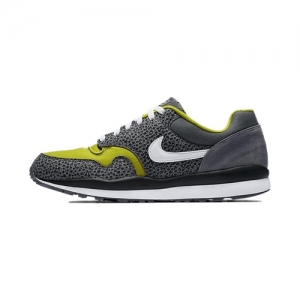